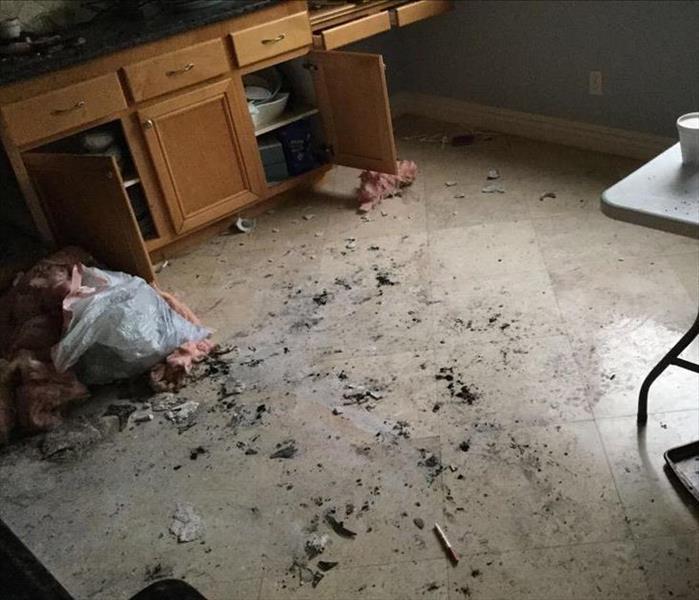 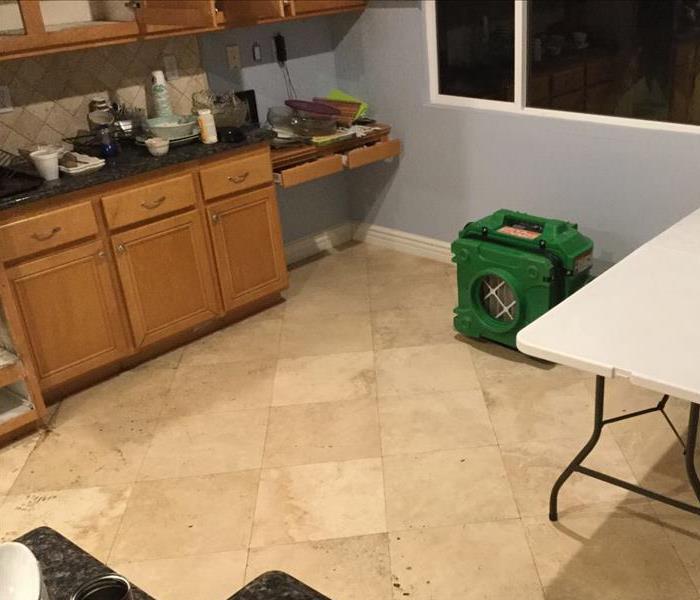 This clean up was caused by a double oven catching on fire. The oven had already been removed since it was so badly damaged by the fire. We removed the affect drywall and remove the insulation. This such a chaotic time because every looks so messy. SERVPRO of Rancho Santa Margarita/Coto De Caza/ Trabuco Canyon will take their time and clean up during this time before we head out. You can tell just by looking at the before and after photos. To also help with the smell and air quality we dropped an air scrubber to help with the work.

View More Before & After Photos